This is a blog from Professor Martyn Cobourne. He recently posted in his Evidence Based Orthodontics Facebook group on retaining lower second primary molars and the decision-making behind retaining or removing them in the absence of lower 2nd premolars (2.9-3.2% Polder 2004). It was a great post on the topic and I wanted to share it as part of the blog.

More details are in Martyn’s excellent textbook: Handbook of Orthodontics.

Bjorn Ludwig’s Facebook group recently carried some discussion on managing retained Es with no permanent successors and I posted an old case of mine who was finished in the lower arch with an implant on one side and retained E on the other (both implant and E still doing ok) I have also recently been updating the relevant section in my textbook – so here are some thoughts. 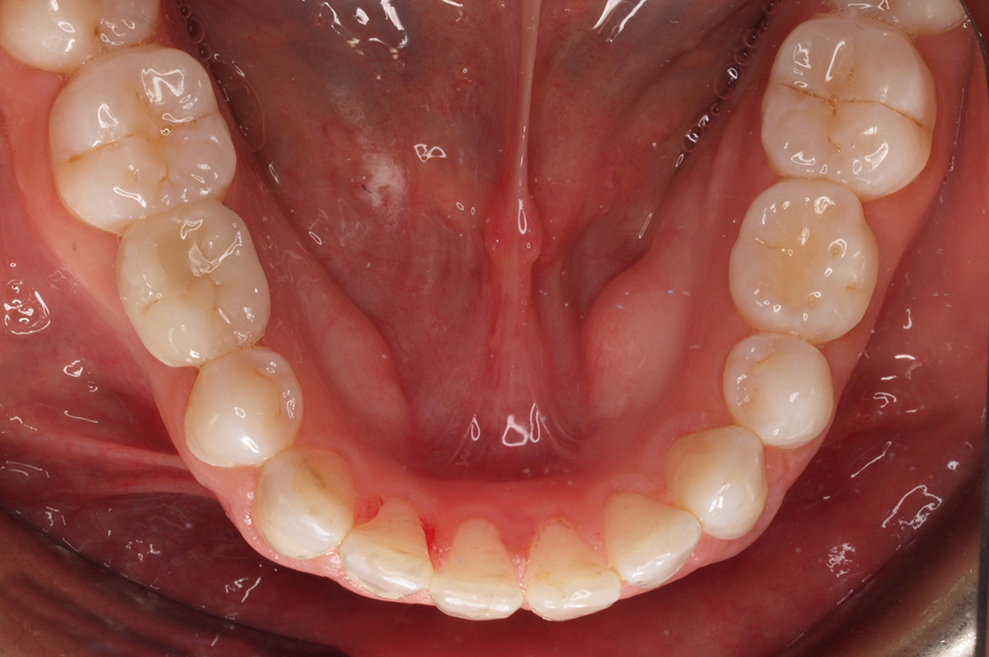 The second primary molar is often retained due to agenesis of the second premolar. If this is the case, several treatment options should be considered, which have been discussed very nicely by many authors, including more recently by Lewis Hua and colleagues in 2019

In essence, the options are fairly simple:

When to remove second primary molars

Treatment planning will depend upon future space requirements for the correction of any underlying malocclusion, long-term prognosis of the second primary molar and patient preference. Clinical and radiographic examination of the crown, root and associated alveolar bone will give a useful indication of prognosis although reliable data on specific prognostic factors is scant. Any of the following features, either alone or in combination, demonstrate a potentially poor prognosis:

Extraction and space closure is often the treatment of choice because it negates any future reliance on a retained primary tooth or prosthesis and the use of temporary anchorage devices can increase the range of cases where space closure may be considered.

In this mildly crowded class III case the lower 5’s were absent and the retained lower second primary molars had an intermediate prognosis, so a decision was made to extract them and use fixed appliances to close the space and manage the class III incisor relationship. 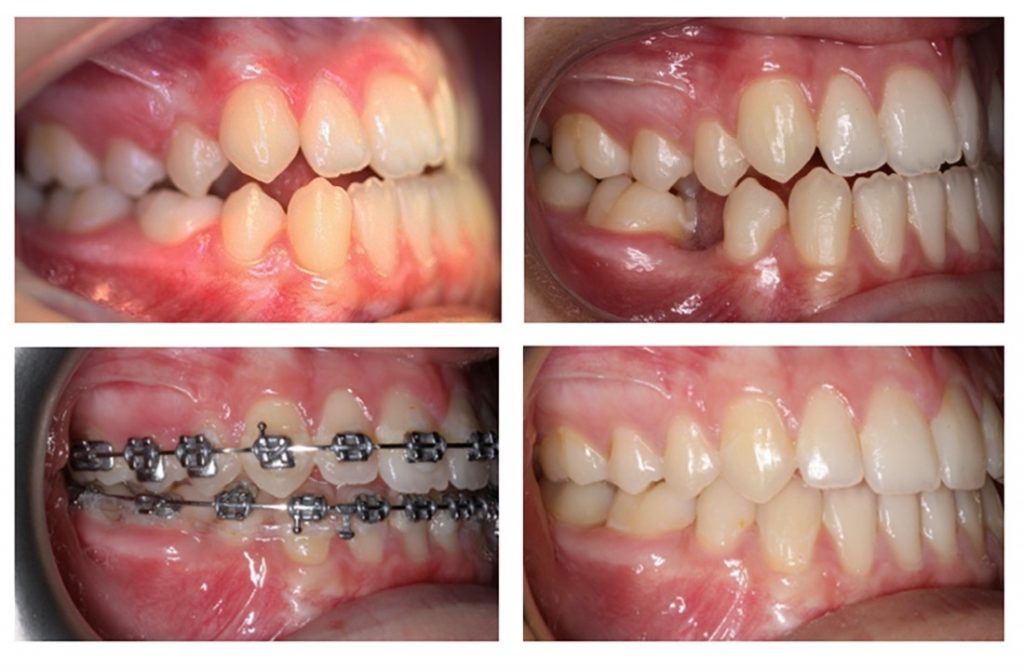 When to retain second primary molars

Second primary molars can have an excellent long-term prognosis if they are in good condition and will match the lifespan of many prostheses. A very recent open access systematic review by Cibelle Cristina Oliveira dos Santos and colleagues in the Angle Orthodontist has found that current (albeit low-level) evidence suggests that for those that are judged to be of good enough quality (and most longitudinal studies are by definition investigating teeth thought to have been of good prognosis) to leave in the oral cavity, 82-89% will remain after 5-13 years and neither root resorption or infraocclusion appear to be a big problem. It seems that the old adage from the classic study by Krister Bjerklin and John Bennett is true: If they survive to 20 years of age, continued long-term function can be anticipated. How long you might expect to get out of a resin-retained bridge or implant might be the subject of another blog.

Having said all of this, a retained E is unlikely to last a lifetime and therefore, if at all possible it is still better to extract and close the space. 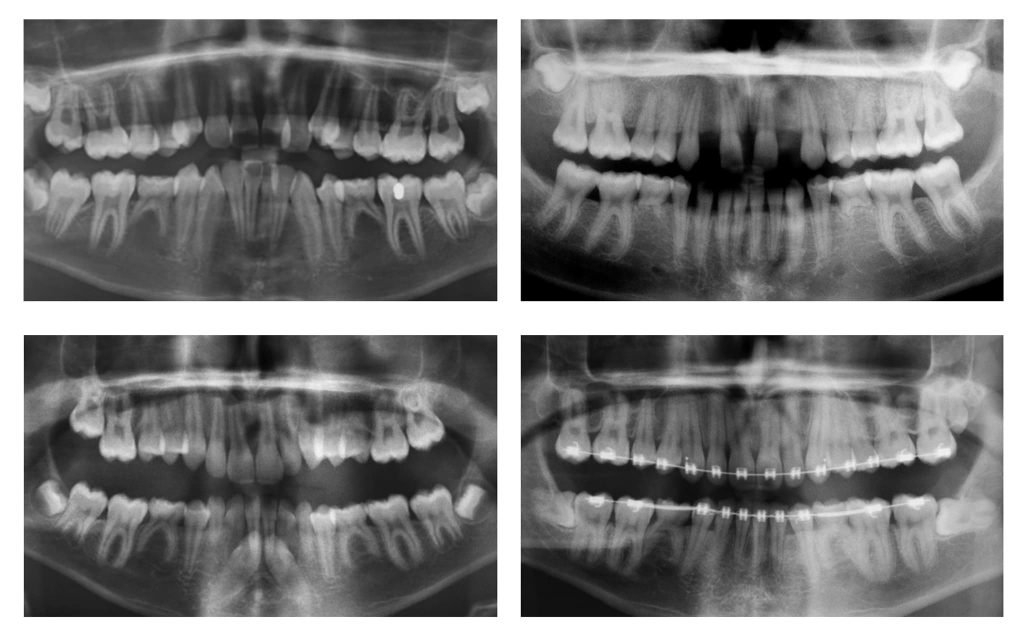